Nelson R. Cruz, Founder of Continental Freightways, and the precursor to Permafrost , was born into a trucking family. His father, Agustin, owned a small trucking company in Placetas.

Nelson and his wife, Nora, saved enough money to purchase their first truck, relocated with their family to Miami, Florida and with the help of his wife, Nora, and brother in law, Tomas, has was off and running. Nelson first started by purchasing, selling and hauling his own produce to the New York area.

During this time, Nelson would drive the truck while his wife Nora would pick up the produce in her station wagon and collect the freight. This venture was called N.C. Wholesaler. A few years later, Nelson gave up the buying and selling of produce and dedicated himself to the transportation of the produce.

In 1982, Continental Freightways, Inc. was founded. Nelson through Continental Freightways, Inc. established an East to West Coast service as this service was not popular at that time. Through hard work and determination, Nelson became one of the few successful immigrants of his time that conquered the East to West Coast route.

Nelson passed away in 2003 . His children, Nora and Nelson, have since successfully taken over the business. His children ensure that Nelson’s values and faith are exercised in the course of the business day.

Today, Continental Freightways, Inc. and Permafrost are privately owned companies with diverse interest in the field of transportation and cold storage. From our trucking roots came Permafrost

A cold storage and logistics company. With over 70,000 SF under refrigeration , we are capable of handing the smallest of customers to the large and most demanding of vendors .

Eleanor Roosevelt, "People grow through experience if they meet life honestly and courageously. This is how character is built" 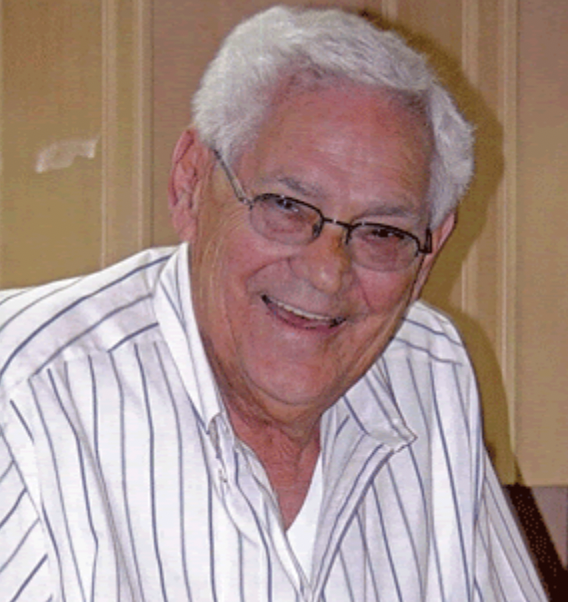 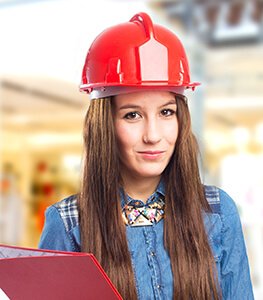 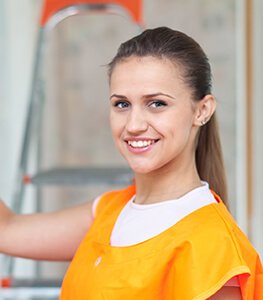 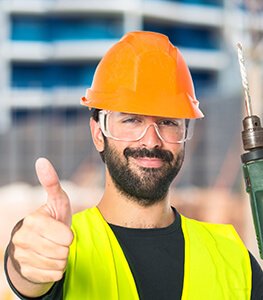 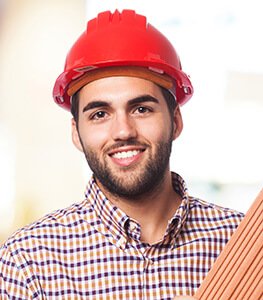 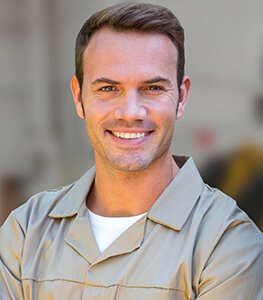 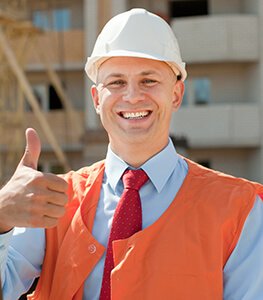 A cold storage and logistics company. With over 70,000 SF under refrigeration , we are capable of handing the smallest of customers to the large and most demanding of vendors .
Facebook Twitter Instagram Github

We work 5 days a week, every day excluding major holidays. Contact us if you have an emergency, with our Hotline and Contact form.
Monday – Friday:
8:30 – 4:00